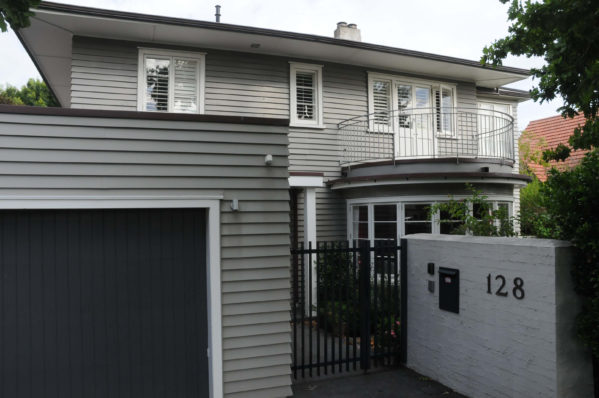 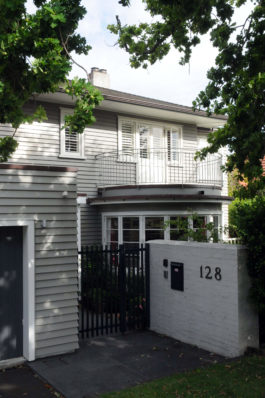 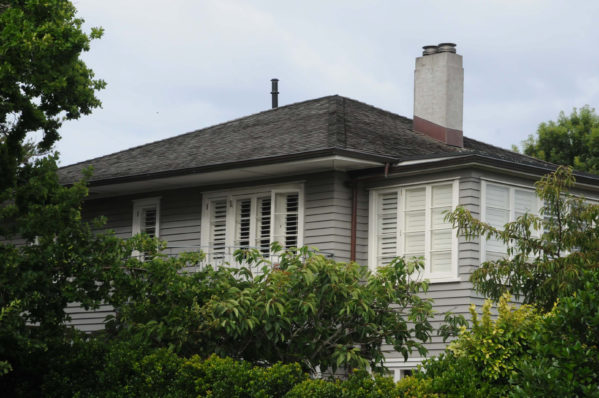 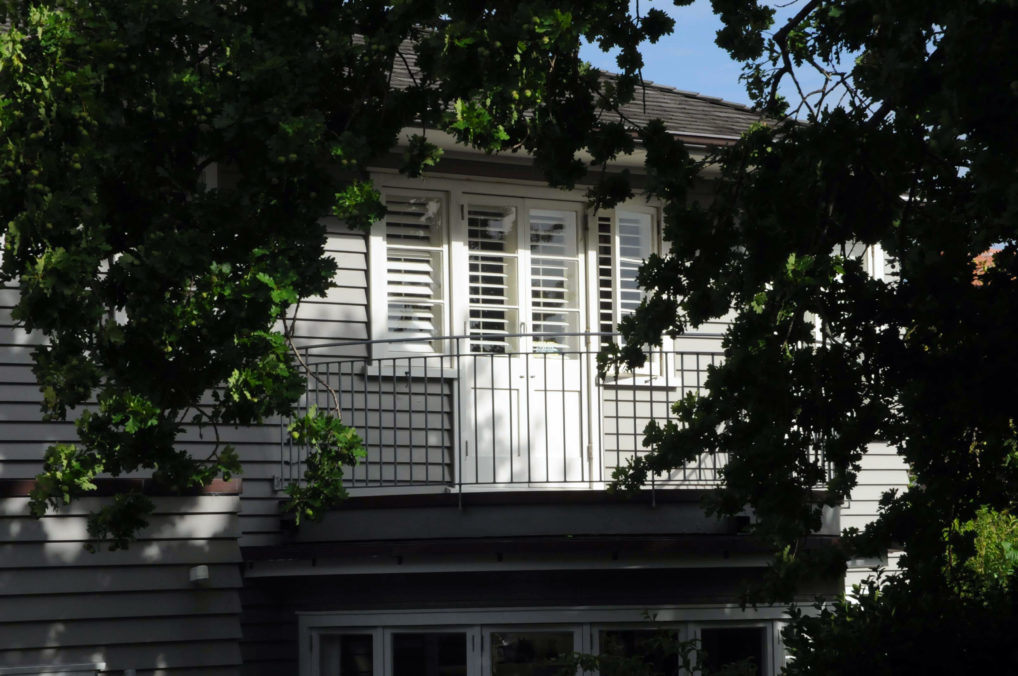 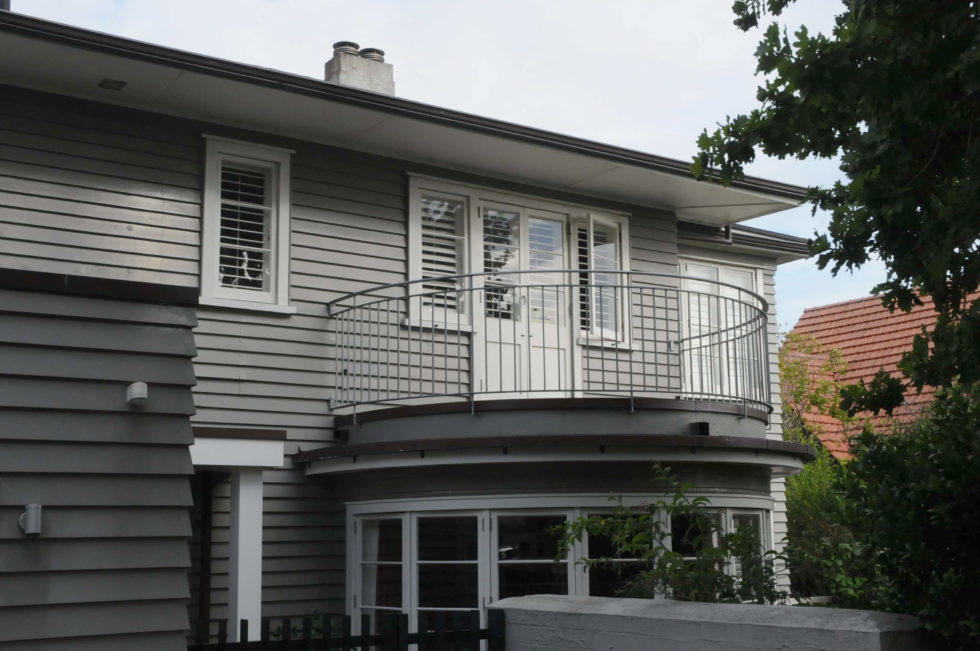 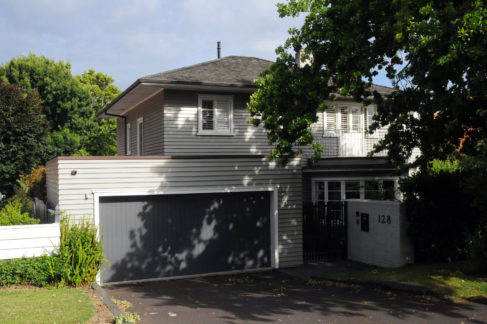 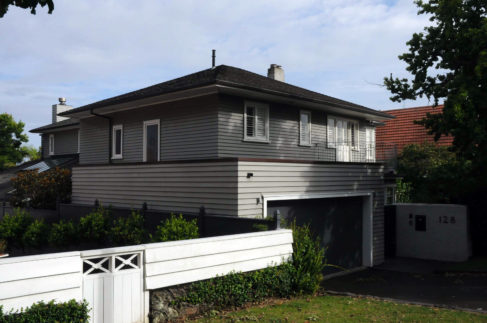 The initial brief was to replace an existing double garage to better complement the existing house and also to complete some minor internal work. However once we had stated the scope grew and grew to the stage where we refurbished the entire house including a one bedroom apartment.

It was a pleasure to work alongside the architect and interior designer to transform this property in a landmark street.